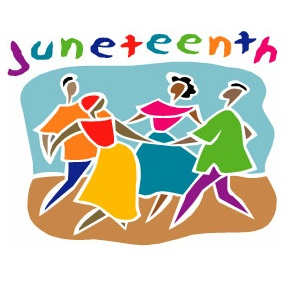 From Wikipedia: “Juneteenth, also known as Freedom Day or Emancipation Day, is a holiday in the United States honoring African American heritage by commemorating the announcement of the abolition of slavery in the U.S. State of Texas in 1865. Celebrated on June 19, the term is a portmanteau of June and nineteenth, and is recognized as a state holiday or state holiday observance in 41 states of the United States.”